Being nervous for your first BJJ class is completely normal. In fact being nervous the first time you do anything new is normal.

Anytime you go into something that is new to you. That has an undetermined outcome is super stressful on the body and mind. It’s one reason why BJJ competitions freak us out so much. We don’t know what’s going to happen. It’s not predictable.

Today while I was in the middle of some computer work I got an email from someone who is getting ready to do their very first BJJ class ever. In fact it’s his first martial arts class ever and he is super nervous.

Because I wanted to get this one up today. So that he wouldn’t get the video after his 1st BJJ class. I did a short video from my back office for Jacob about being nervous for his first day of Brazilian Jiu-jitsu training.

I covered some of the basics like trim your nails, bring some flip flops, wear comfortable work out clothing and be hydrated. And then I address some of the ideas about being nervous. And mainly share that we are all in this together and that his fear is irrational.

I share a story about how I was nervous about a dance lesson. A man like myself scared of a dance lesson. How silly is that? And likewise, his fear is just silly misplaced irrational fear.

If you’re watching this and you’re getting ready for your first Brazilian Jiujitsu class. I hope this video is helpful!

Thanks for watching!
-Chewy 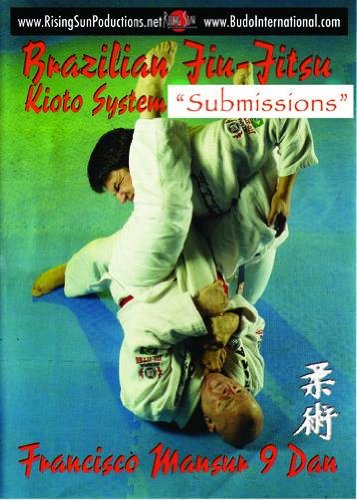 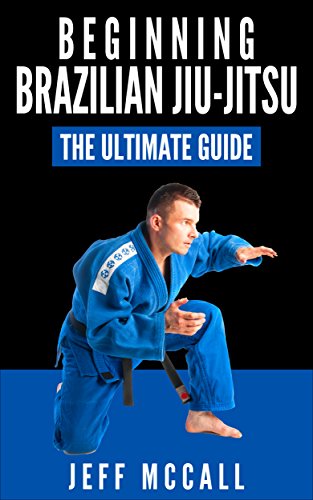 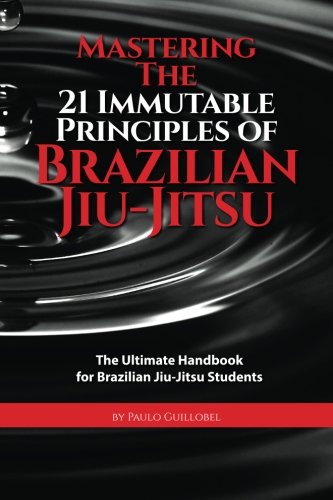 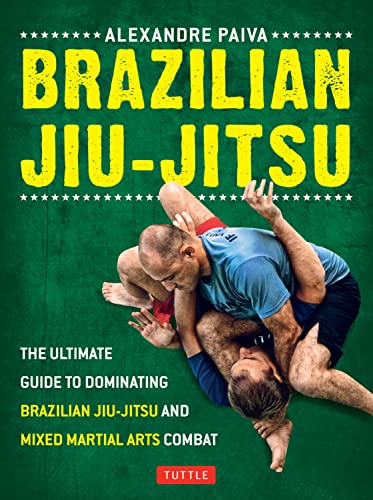 Paul is a 44 year old Online Marketeer and Dad to a beautifull daughter who started Judo and Japanese Jiu Jitsu.
After a few lessons Paul joined a class where the parents where allowed to go on the mat with the kids.
Since then Paul is hooked and he immediately started immerging himself in the world of martial arts.

Affiliate Disclaimer : "As an Amazon affiliate, I earn from qualifying purchases. Any links to Amazon.com could be affiliate links and if you purchase a product through them, I may earn a commission. Thank you for your support."